THE SKY IS THE LIMIT 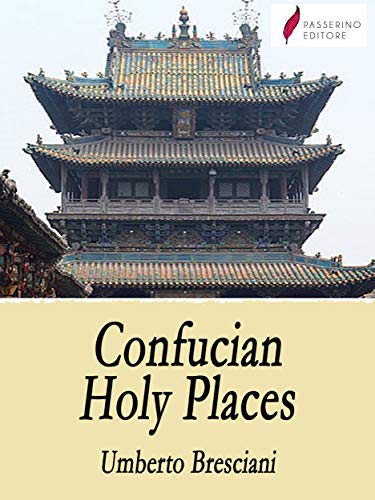 A holy place is a place that the followers of a religion consider having a special religious significance. A holy place may be visited by the followers of a certain religion, who find inspiration by visiting it; it may be visited also by other people out of curiosity about that particular religion, or else attracted by its historical, artistic, or scenic value. The religion or philosophy, or better religion-and-philosophy, known as Confucianism is a kind of legendary phoenix; it has been periodically destroyed, just to rise again from its ashes. The last astonishing case has happened in modern times. After one century of destruction, culminating in the Cultural Revolution, Confucianism has been gradually making a comeback. It returned to life as a philosophy during the second half of the last century. In this century, a revival is in process also of the religious face of Confucianism. In any case, Confucianism is both a philosophy and a religion, the separation of the two is a Western concern. 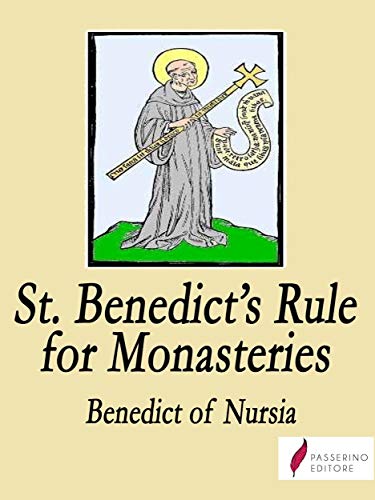 The Rule of Saint Benedict (Latin: Regula Sancti Benedicti) is a book of precepts written in 516 by Benedict of Nursia for monks living communally under the authority of an abbot. The spirit of Saint Benedict’s Rule is summed up in the motto of the Benedictine Confederation: pax (“peace”) and the traditional ora et labora (“pray and work”). Compared to other precepts, the Rule provides a moderate path between individual zeal and formulaic institutionalism; because of this middle ground it has been widely popular. Benedict’s concerns were the needs of monks in a community environment: namely, to establish due order, to foster an understanding of the relational nature of human beings, and to provide a spiritual father to support and strengthen the individual’s ascetic effort and the spiritual growth that is required for the fulfillment of the human vocation, theosis.

Translated from the Latin by Leonard J. Doyle. 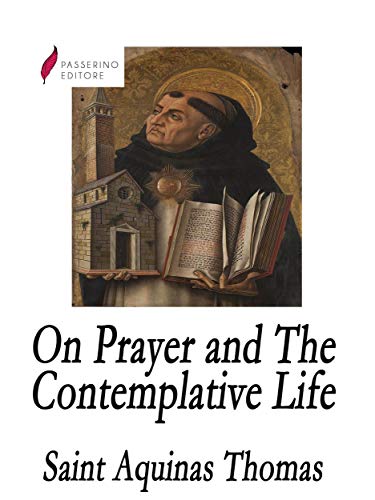 Thomas Aquinas (1225 – 1274) was an Italian Dominican friar, philosopher, Catholic priest, and Doctor of the Church. An immensely influential philosopher, theologian, and jurist in the tradition of scholasticism, he is also known within the latter as the Doctor Angelicus, the Doctor Communis, and the Doctor Universalis. The name Aquinas identifies his ancestral origins in the county of Aquino in present-day Lazio, Italy.  Among other things, he was a prominent proponent of natural theology and the father of a school of though (encompassing both theology and philosophy) known as Thomism. He argued that God is the source of both the light of natural reason and the light of faith. His influence on Western thought is considerable, and much of modern philosophy developed or opposed his ideas, particularly in the areas of ethics, natural law, metaphysics, and political theory.
Unlike many currents in the Catholic Church of the time, Thomas embraced several ideas put forward by Aristotle—whom he called “the Philosopher”—and attempted to synthesize Aristotelian philosophy with the principles of Christianity.